Can Paper Coffee Cups be Sustainable? 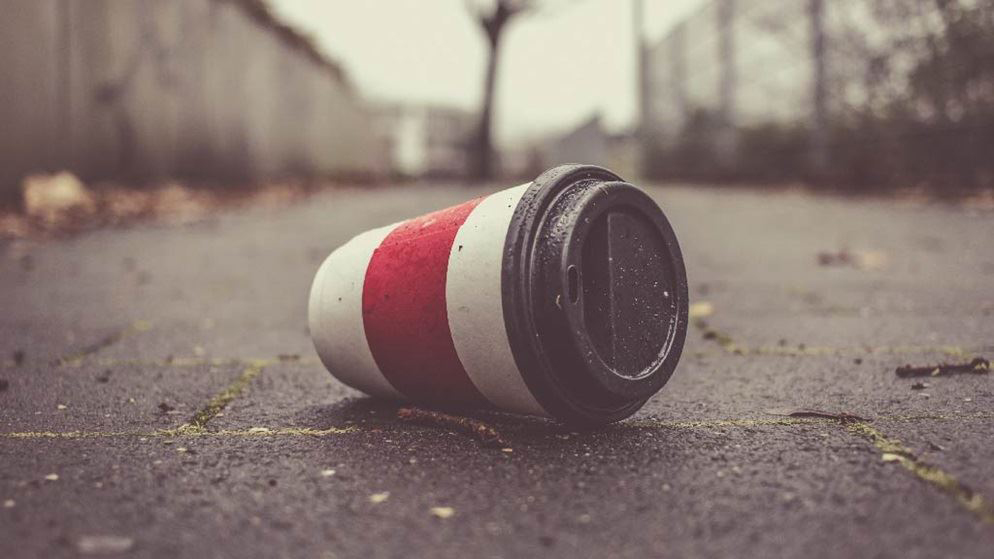 ​Got coffee? Odds are you're holding a paper coffee cup. 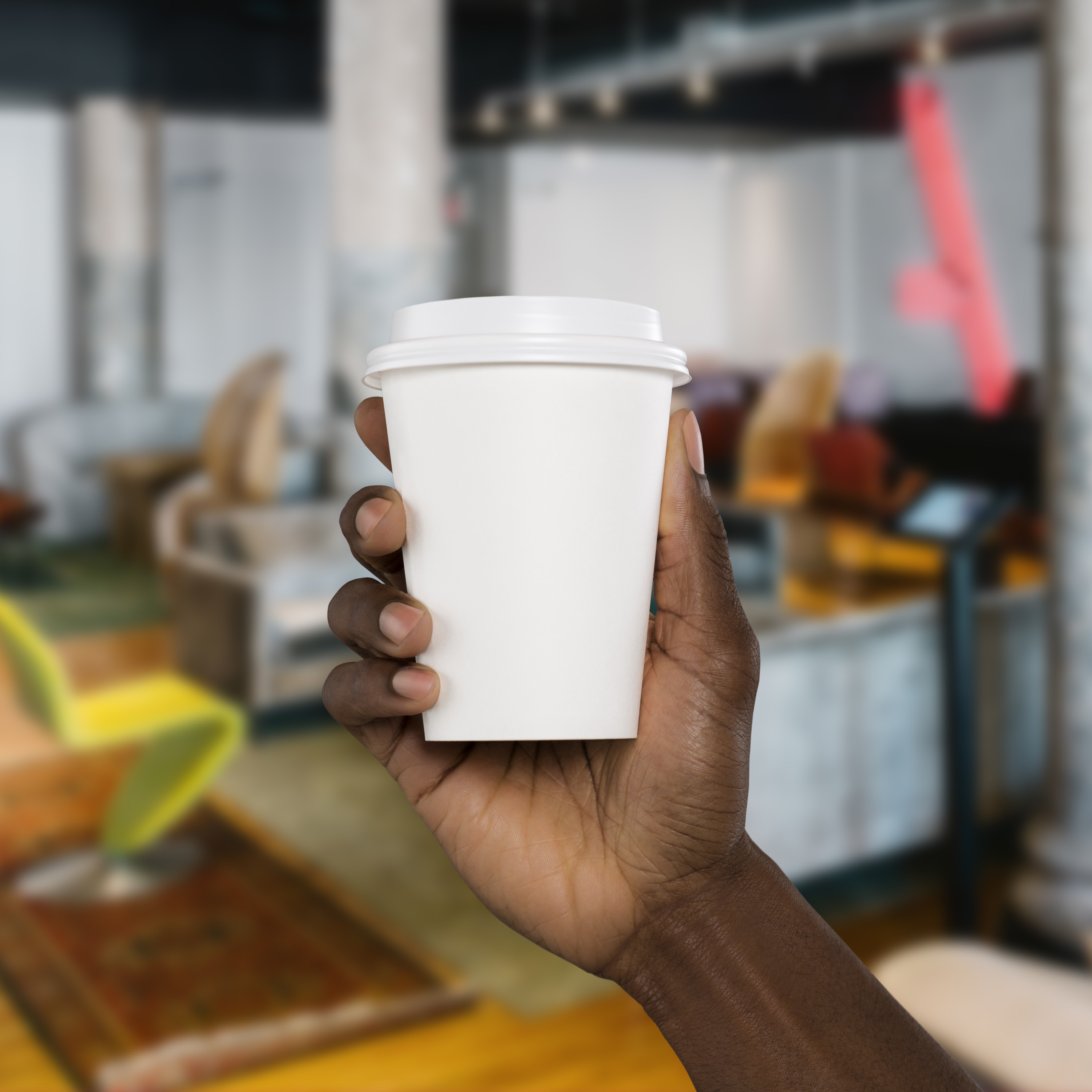 Until several years ago, it was common to be served a foam cup when you bought a cup of coffee. Thankfully that's becoming less common as more coffee shops and restaurants serve their coffee to go in wood paper hot cups. Communities around the world are banning expanded polystyrene (commonly called Styrofoam™) they realize it is very toxic, non-recyclable, and a big source of litter (more on Styrofoam here).

But is a traditional wood paper coffee cup a sustainable alternative? The answer depends on how it’s made, and what makes it waterproof.

Using trees for coffee cups... not a great idea. 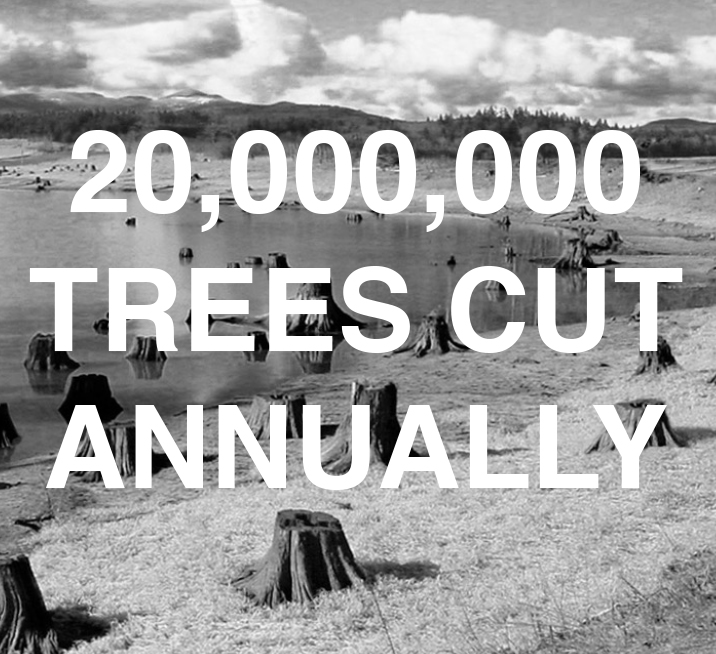 Because of our convenience culture, twenty million trees are cut down annually to manufacture paper cups (Source: Boston Globe). Yet deforestation has severe consequences for the health of our planet.

Forests are a critical carbon sink – they absorb massive amounts of carbon and keep it from contributing to climate change. When trees are cut down, they release that carbon back into the air. Deforestation and the associated land use changes cause 10-15% of global carbon emissions (Source: Project Drawdown).

Deforestation results in a loss of biodiversity since forests are the primary habitat for a variety of species- from exotic birds to large mammals. Forest destruction often pushes frontline communities and Indigenous peoples out of their homes, violates their rights, and overturns their economic way of life (Source: RAN).

In a world of finite resources, it makes sense to save forests for biodiversity, ecotourism, and other benefits, instead of using them for disposable paper cups.

Paper cups get landfilled, not recycled. 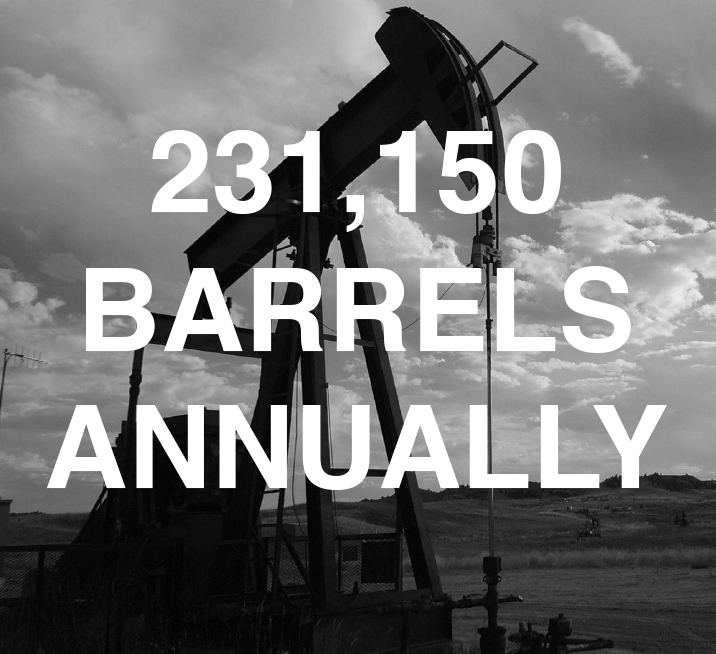 In the US, over 50 billion paper cups are tossed in the trash and end up in a landfill every year. (Source: Int J Life Cycle Assessment). Our neighbors to the north throw out over 1.6 billion disposable coffee cups every year (Source: CBC), and in the U.K., 2.5 billion coffee cups a year get landfilled (Source: Independent).

Can’t paper cups be recycled like other paper products? In almost all communities, the answer is no. That’s because paper cups need a plastic lining to be waterproof, and that lining is polyethylene made from petroleum. Over 231,000 barrels of petroleum are needed to line the paper cups.

Lined with plastic, the paper cup is no longer as simple to recycle as office paper. Only 18 of the largest 100 U.S. cities accept coffee cups in their recycling programs. And only three paper recycling mills in the U.S. can process plastic-coated paper (Source: Stand.earth).

Sending our paper cups abroad for recycling is also not an option. In 2017, Asian recyclers began restricting the materials they accept, only importing paper that is clean and dry. In response, communities are limiting what items are allowed in the recycling bin (Source: OPB).

As a society we need to stop believing that paper cups are getting recycled, either here in the US or abroad.

Time to serve a better cup. 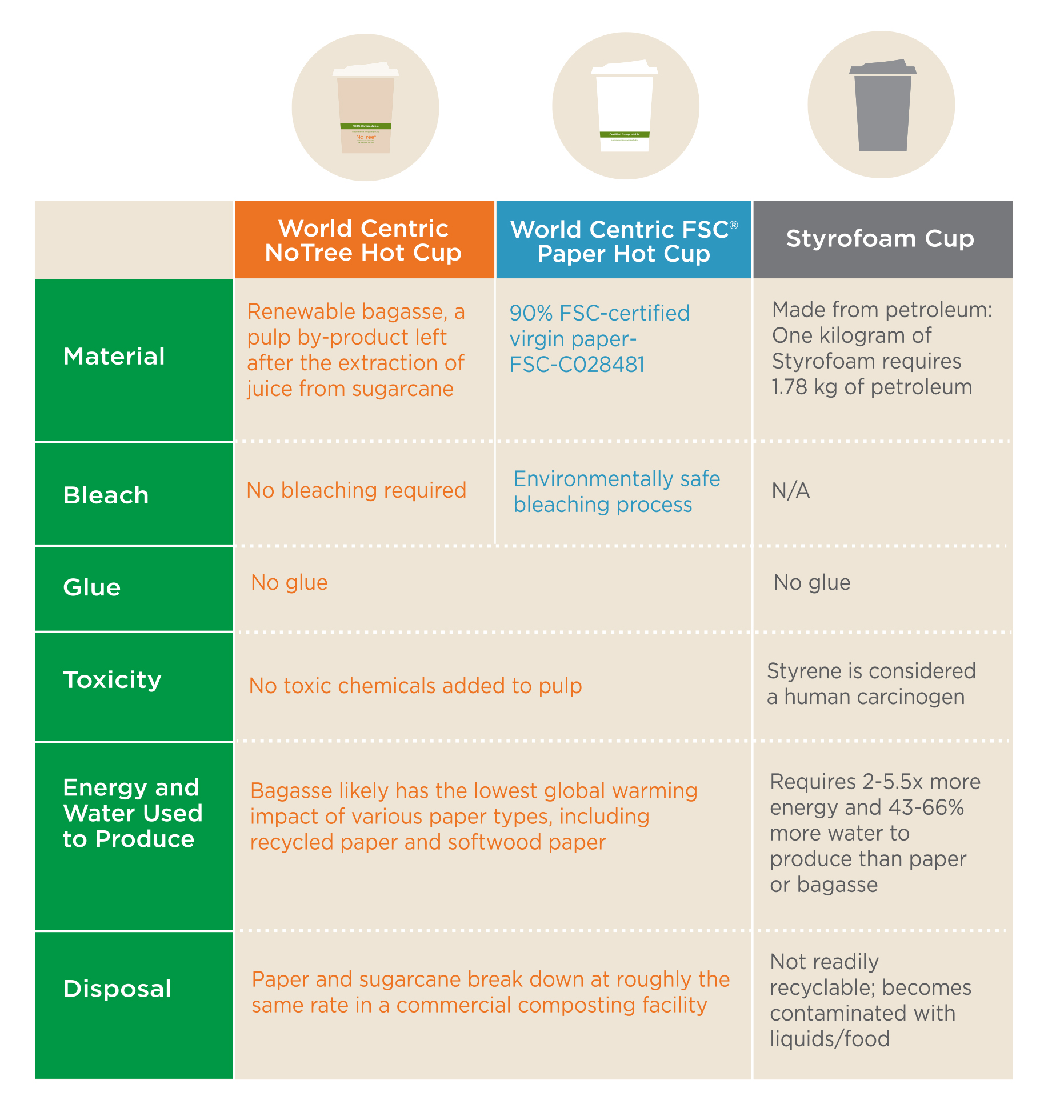 While we all work on remembering to bring our reusable mugs, World Centric has been working on a better paper cup. The NoTree™ hot cup is made from 100% bagasse, a pulp left over from sugarcane during the sugar extraction process. Using sugarcane means no forests or forest communities were harmed in the making of our hot cups.

Our lining is made from polylactic acid (PLA), a renewable bioplastic created from the starch in corn. PLA requires less energy to produce than petroleum, and emits fewer greenhouse gases during manufacturing (more on PLA here). Unlike traditional plastics, PLA won’t leach toxic chemicals during use or disposal.

World Centric’s NoTree cup is 100% compostable in any commercial composting facility. These facilities are growing in number – currently over 85 facilities can compost products lined with PLA. Communities across the U.S. are increasing their compost programs as a way of turning waste into local jobs and resources, instead of sending it overseas.

The most sustainable coffee cup is a reusable one. But for disposable cups, using leftover plant materials, instead of petroleum and trees, just makes sense. 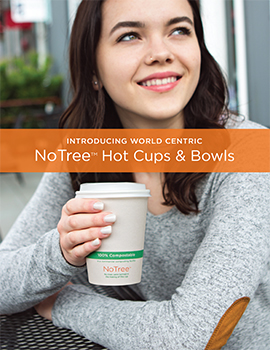 Want to know more about our NoTree products and our efforts to make an impact? Use this form to get more information.