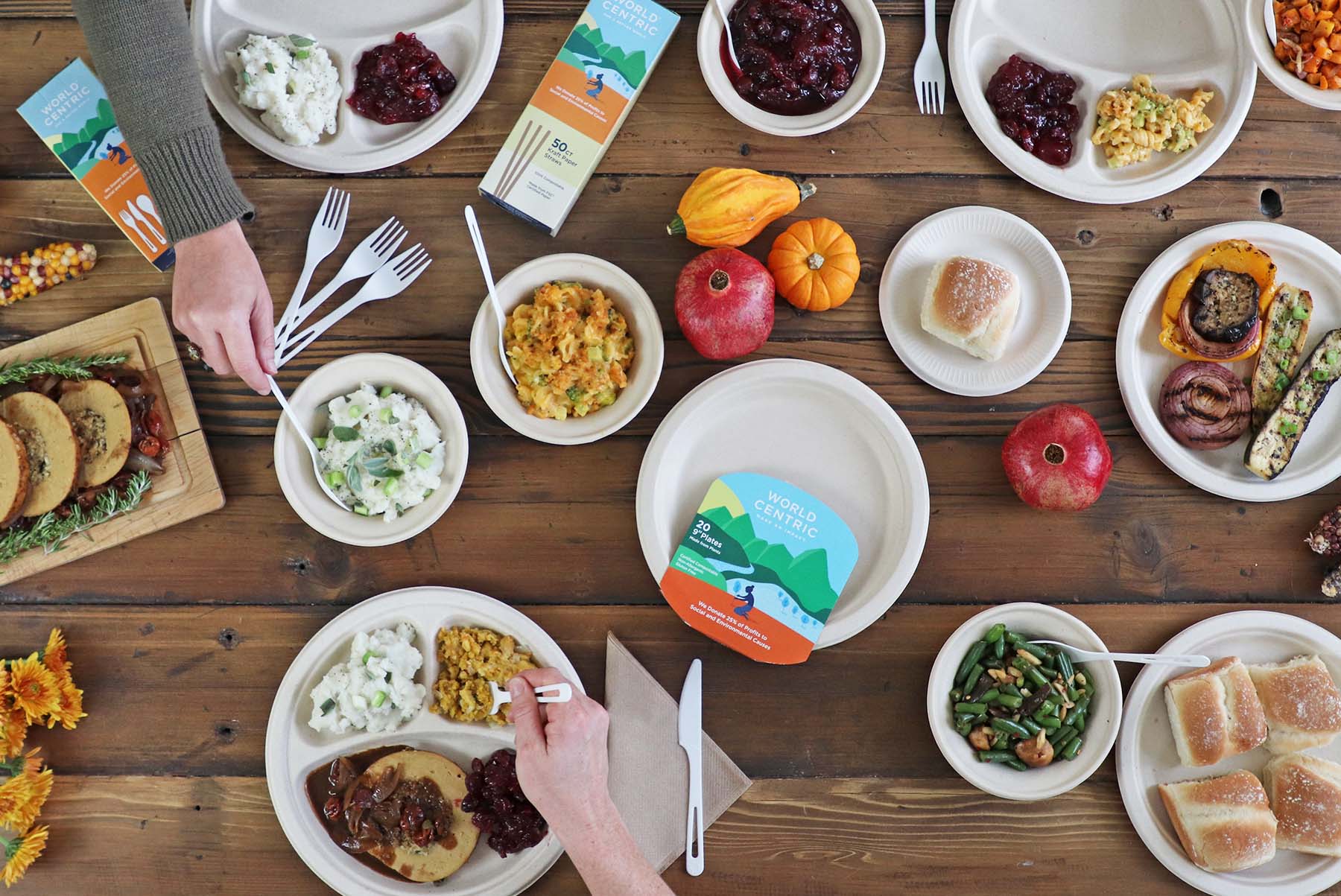 Thanksgiving is a special holiday for many Americans, as they come together with friends and family around the dinner table and enjoy a bountiful harvest. Although the origins of this holiday are hotly debated, most Americans agree that Thanksgiving symbolizes all that we have to be thankful for.

And food waste doesn't just occur at the holidays, according to a 2012 study by the NRDC, Americans waste up to 400 pounds of food per person every year. The cost to grow, process, transport and dispose of all this food is estimated to be over $200 billion dollars, or roughly $1,800 a year for a family of four. 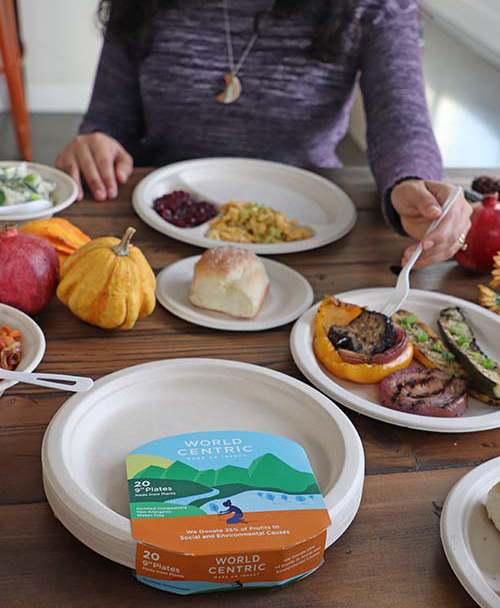 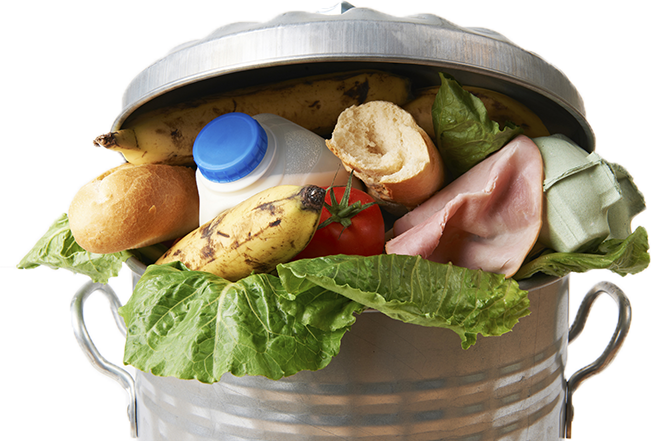 All of this waste takes a toll on the environment as the resources it takes to produce, transport and sell this food is also wasted. And, when organics like food decompose in a landfill, they produce methane, a powerful greenhouse gas that's even more potent than Carbon Dioxide according to the World Wildlife Fund.

Wasted food now constitutes the largest single type of waste, amounting to 22% of discarded municipal solid waste, according to the EPA.

This holiday season, check out our tips below to help you feast more sustainably and cut down on food waste.

Watch the video below to see our tips on how to cut down on food waste during the holidays!

If you’re cooking at home, save money and waste by carefully planning your recipes and shopping lists. Use the Guestimator, an online tool to calculate how much food to purchase by estimating exactly what you’ll need.

If you're planning to use disposables to serve your meal, be sure to choose compostables. World Centric compostables are made from plants and break down when composted, as opposed to petroleum-based plastics which require more energy to produce and are not recyclable when covered with food residue.

Be sure to offer guests containers to take home and freeze leftovers that can be eaten at a later date or used in other recipes. World Centric Store & Go compostable containers and lids are a great option to keep on hand and are sold at Target. Here’s a great article on ways to use leftovers creatively from Mental Floss.

Make sure your unwanted food ends up in the compost bin, not the trash. Many communities have commercial composting pickup along with your yard waste. If not, check out Compost Now for local compost pickup services or try starting your own backyard compost. See our page on composting to learn how to turn that food waste into rich, nourishing soil for your garden.

Get involved in food recovery

If you’re passionate about the issue of food waste, consider getting involved with a local food recovery group. Many groups are popping up to connect surplus food to hungry people. Check out the Food Rescue Locator to find a group near you or consider starting one. 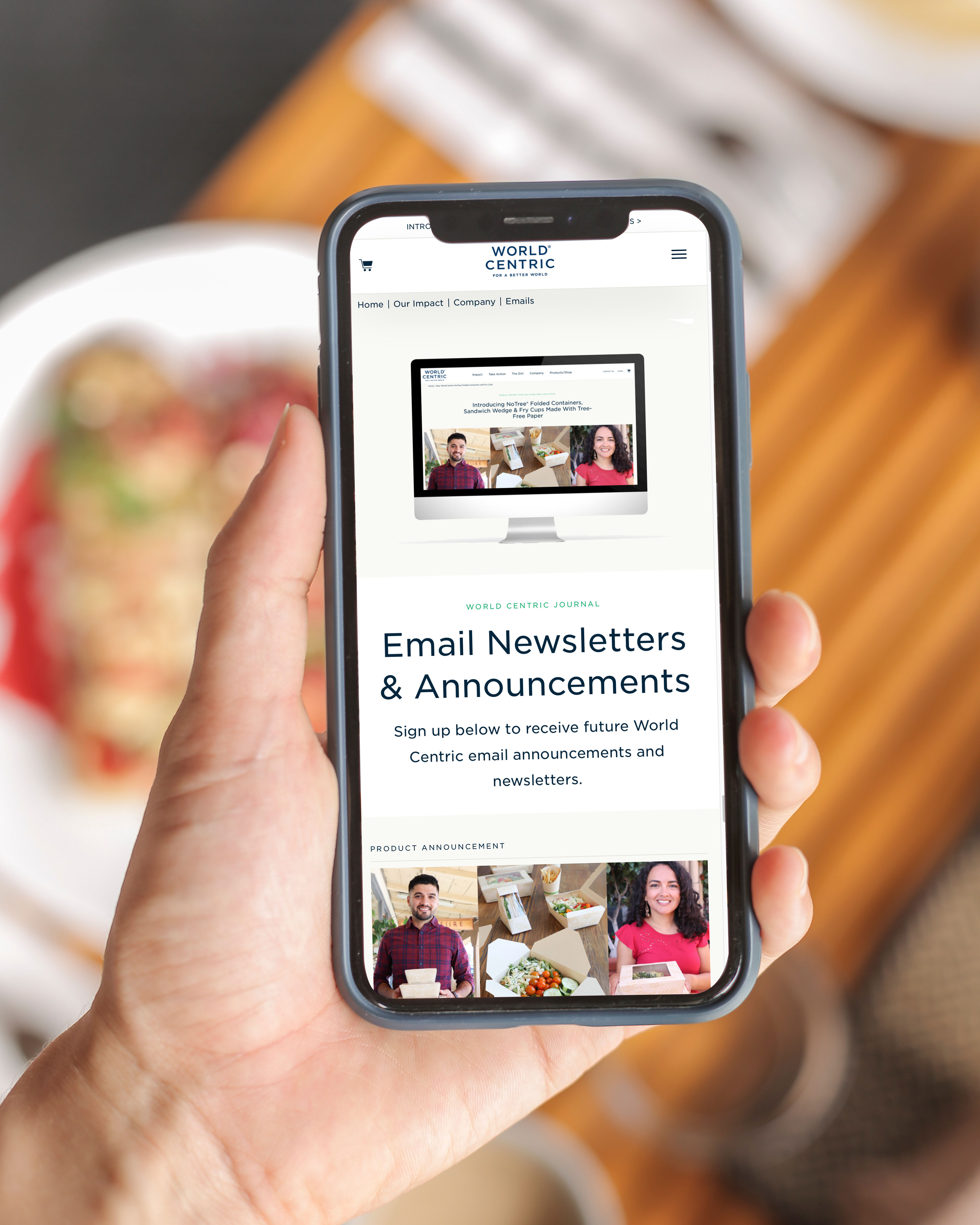 Be the first to know about our new products, featured customers, and our giving efforts.