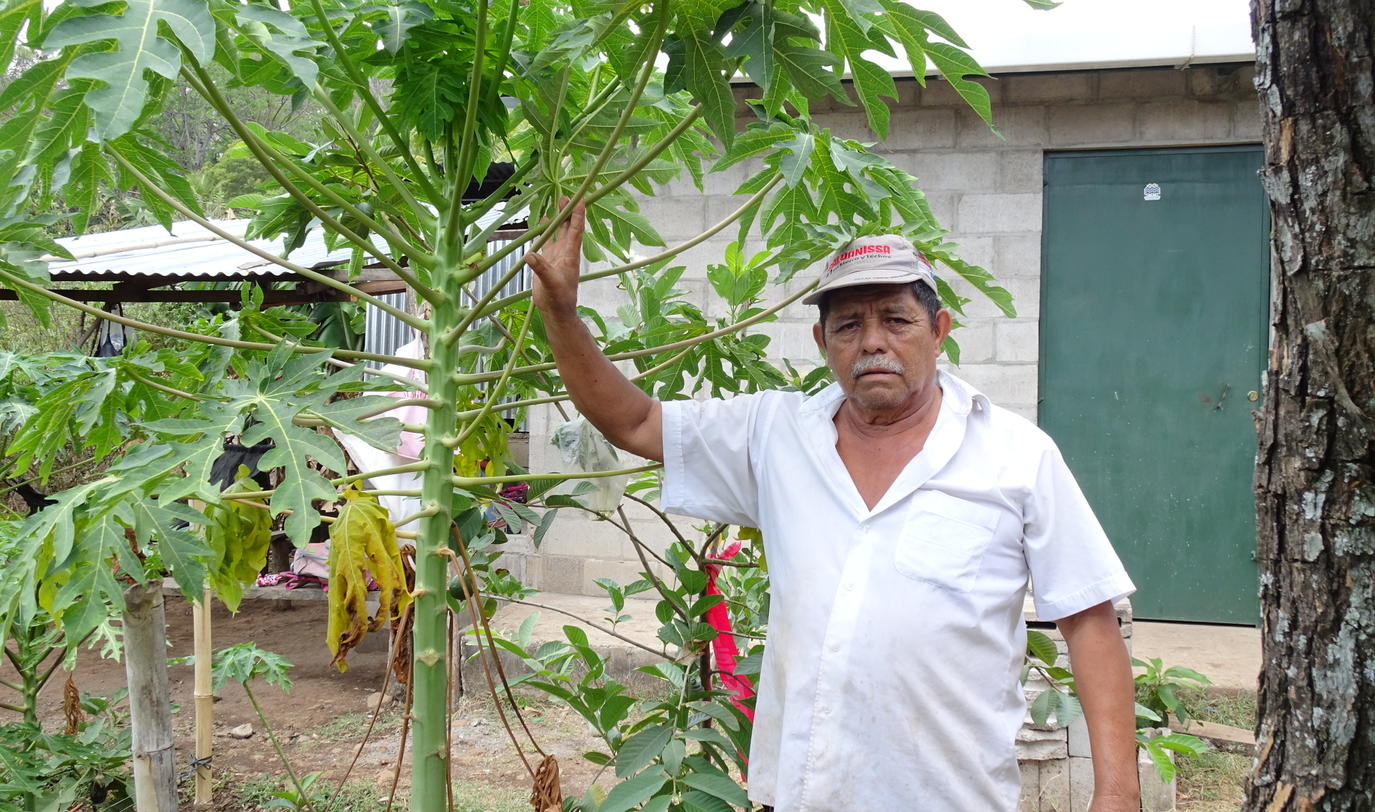 Trees, Water & People was cofounded in 1998 by Richard Fox and Stuart Conway, two foresters and friends who saw a huge need to address the pervasive deforestation in Latin America. As their plan evolved, they quickly realized that without addressing the underlying causes of deforestation, they would never be able to stop it. For over nineteen years, Trees, Water & People has been a leader in not only reforestation, but also in the design and distribution of clean cookstoves and other clean energy products which greatly reduce the use of natural resources for energy creation.

World Centric has funded several projects with TWP, including planting seeds for conservation in El Salvador, cookstoves for community development in Guatemala, and providing stoves, cisterns, and trees for communities in Honduras. The impact of these projects has offset carbon and given communities access to clean cookstoves, cisterns, and income.

Read on to learn more about TWP's reforestation efforts and their nurseries in this Q&A with TWP Nursery Manager, Jorge Ramirez.

Well, I have been in charge of the tree nursery for 13 years, and the story goes that I was first approached by a coffee farmer, Don Vidri, that needed someone with field expertise to help him with his coffee farm. I taught him how to grow all types of plants, and how to grow trees better using wire baskets, and shade cloth. Then Armando Hernandéz [Director of TWP partner, Arboles y Agua para el Pueblo], asked Don Vidrí, if a tree nursery could be put on his property. He said yes, and that was the first nursery we had, where we grew 30,000 trees, native species mostly, and I was in charge! Then we had to move the tree nursery to El Porvenir in 2015, and so that is where we are now.

My work changes seasonally, and right now we are busy watering our full tree nursery with nearly 40,000 plants, and we are already planting trees in the field, sometimes we receive orders from specific rural communities, elementary schools, and we also have a good relationship with the El Porvenir Mayor, who requests 2,500-2,700 trees per year to reforest watersheds, and degraded areas. During the dry season, November-December, we renew the tree nursery by changing or repairing the shade cloth, replace bamboo structures, and preparing the soil. In January, we fill the nursery bags with substrate, when we have filled between 10,000-14,000 bags and have reached 40% humidity, we start planting the seeds, and calculate the growth time of each plant. I give priority to the fruit trees that take a little more time to develop. We apply organic fertilizer (manure) to the soil so that no chemicals are applied. We work with community during the whole year who are responsible for cleaning weeds, and maintenance. I have been very busy since I am starting to help with TWP’s programs in clean cookstoves and dry-composting latrines too!

Thirteen years ago, there were no tree nurseries in this area. Now families have fruit trees that they did not have before, and it’s not up to them to look for plants far away, they have a local nursery here! Our tree nursery is open to anyone that is in need of trees, whereas other nurseries here are run by governments, and aren’t open to the public. We have established good relationships with the local municipality of El Porvenir, and plant up to 3,000 trees per year with them, and we are well-known in the area!

Yes, in fact in April, I was able to participate in a nursery training in Nicaragua with Trees, Water & People’s partners, Proleña, to learn about a more sustainable nursery technology using reusable, root-trainers that are an alternative to plastic bags. I appreciate that it was not difficult to understand how to work with this technology, and that we were given so much trust by Proleña to learn it. We are now seeing results back in our tree nursery in El Salvador, and we have already planted 1000 trees in the root trainers. We want to see how the communities react to the new project planting trees from root trainers instead of plastic bags.

During the summer it can be difficult because our electricity goes out and we cannot pump water from the wells, so we have to irrigate the nursery by hand. Several times during the night, we have to looks for pests, and remove them so the ants to not invade the plants. With climate change, it is beginning to be more difficult to find the seeds we need for our nursery, so we have to go to several more communities to look for them.

We are hopeful that communities will react well to the root trainer technology, which will reduce the amount of soil, manure, and water we will need to upkeep our nursery. We hope this will be a way we can expand the nursery. We are also looking for more affordable, and reliable ways to irrigate the nursery, something simpler can always be done! 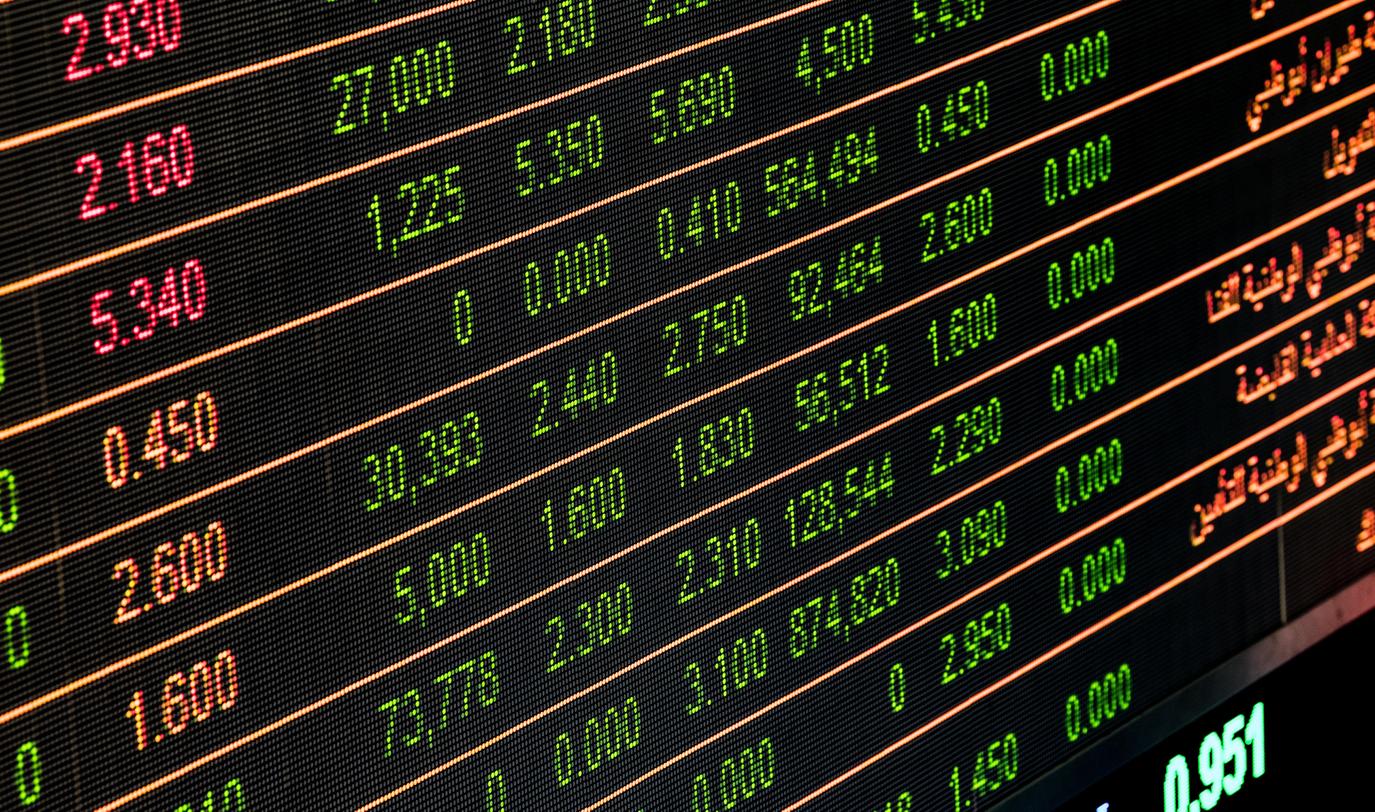 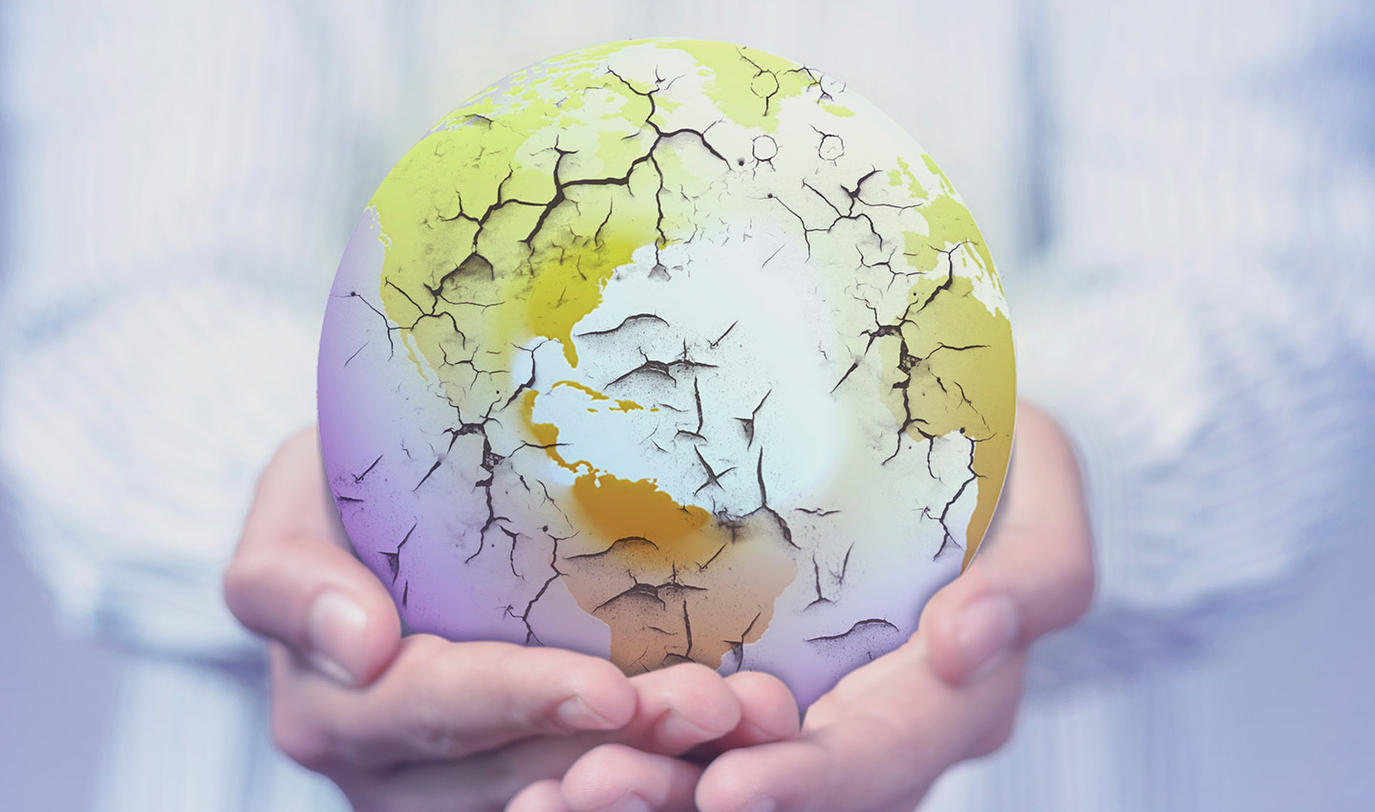 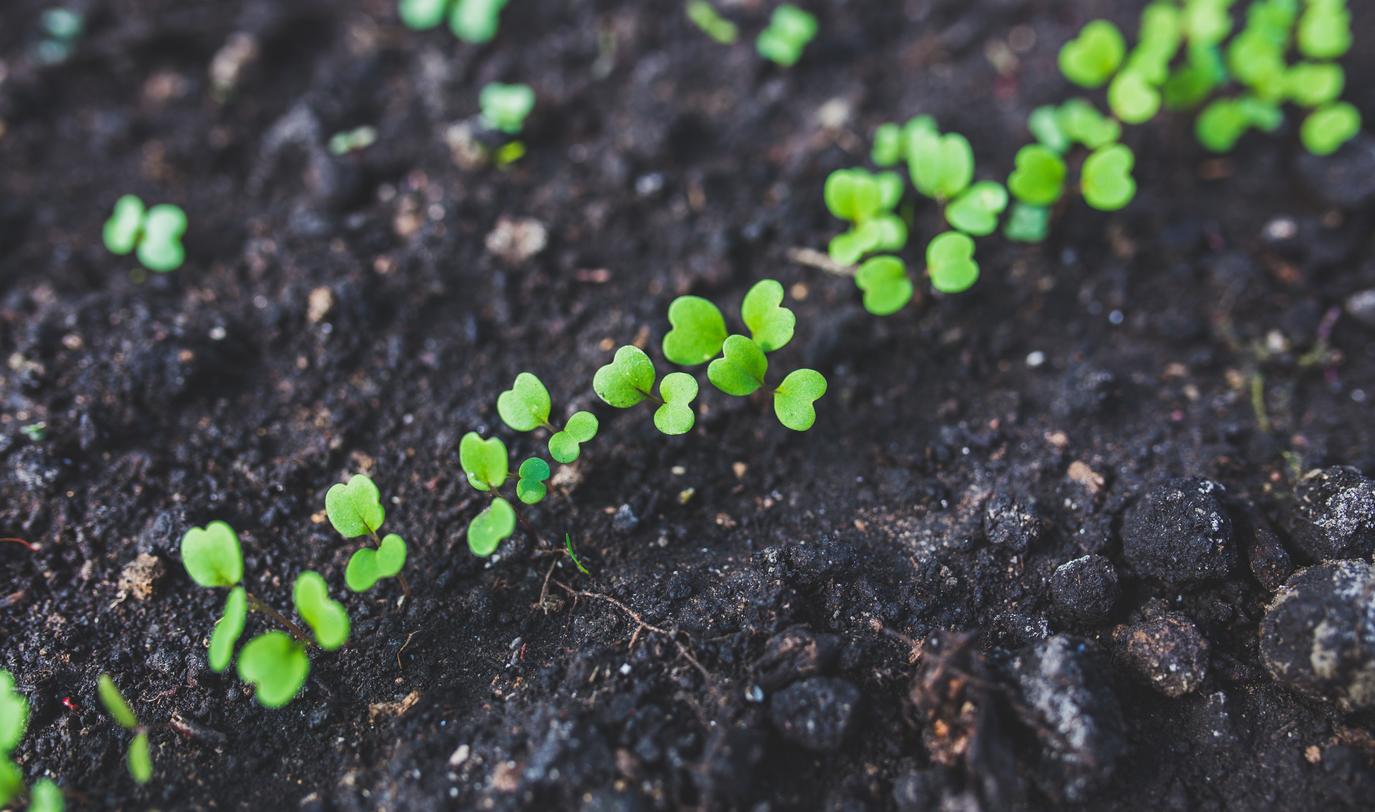