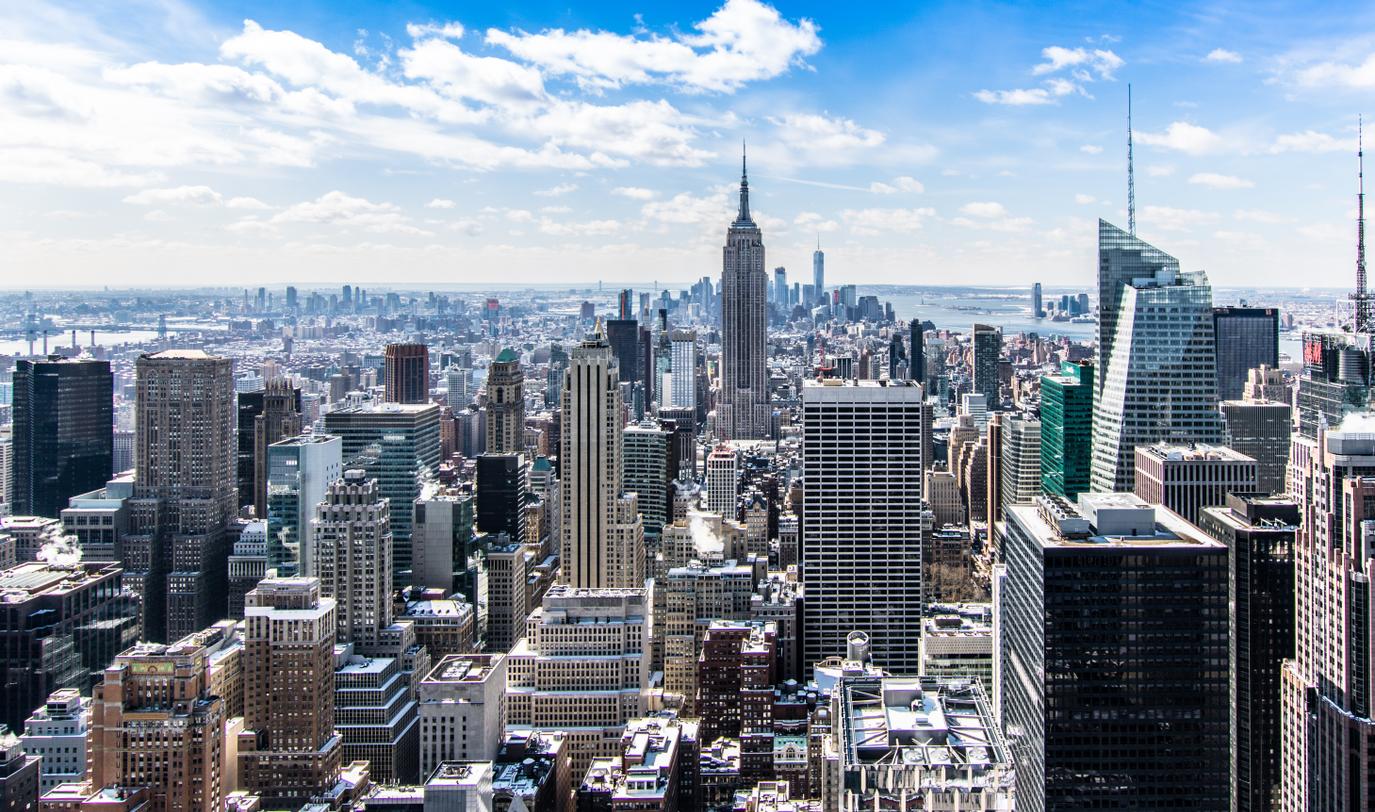 
The ban was soon opposed by a group of manufacturers who claimed that expanded polystyrene is easily recyclable and offered to pay for recycling costs. The ban was then put on hold while the Department of Sanitation investigated the feasibility of recycling Styrofoam™ in NYC.

In 2018, the court upheld the foam ban, ruling that the plastic industry’s claims to collect and recycle expanded polystyrene in NYC would not be economically feasible, and would only result in more litter. As of January 1, 2019, all restaurants and food vendors are prohibited from using foam containers and loose packaging fill made from polystyrene. Businesses in the city now have a six-month grace period to adjust their practices before they will be fined for violations.

So what’s the final verdict on Styrofoam™? This lightweight, cheap material is a devil in disguise, destined to become litter and posing serious risks during manufacturing, use, and disposal.

Switching away from this problematic material eliminates numerous health risks and environmental impacts, and it’s easy to do. 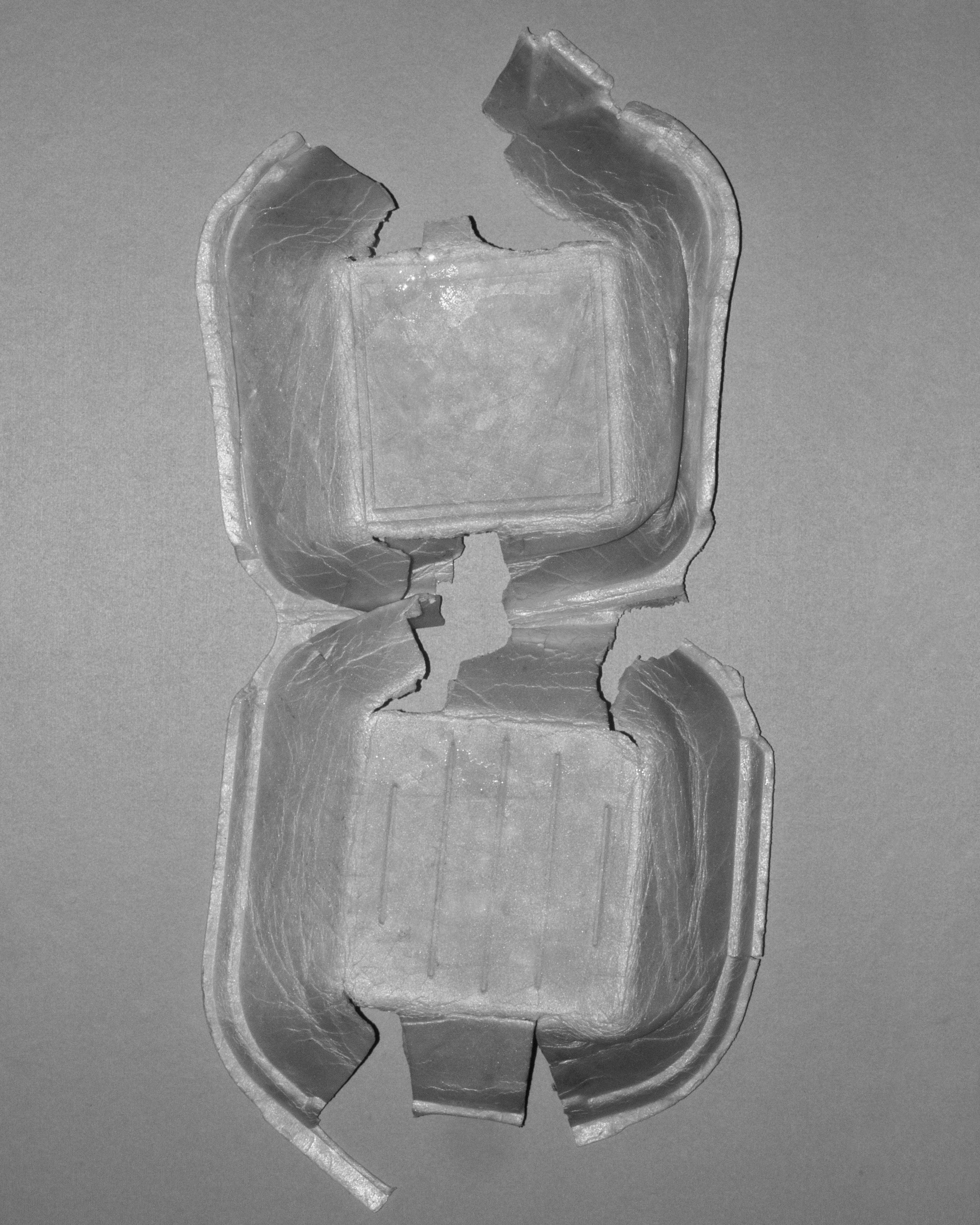 Styrofoam is difficult to recycle

After it has been used, EPS food packaging is not clean enough to be recycled because the food residue contaminates the material. Especially with recent changes to recycling markets, recyclable material must be clean and dry for it to be recycled.

Even when it is clean enough to be recycled, the lightweight nature of polystyrene makes it uneconomical to collect and transport for recycling. Not only that, but many processing facilities do not accept colored foam or foam that has been treated with flame retardants (Source). As a result of these challenges, very few municipal programs accept polystyrene for recycling. For instance, San Diego recently halted its Styrofoam recycling program due to high costs and low collection rates.

Because polystyrene is lightweight and easily carried off by wind, it has become an extremely common form of pollution on land and in waterways. This is especially true in oceans where EPS is a widespread type of litter, and where the sun and wave action steadily degrade EPS into microplastics. Wildlife mistakes small pieces of plastic for food, and these chemicals accumulate in their bodies and migrate up the food chain.

Toxic during manufacturing and use

Styrene, the main ingredient in polystyrene foams, including Styrofoam, is considered a probable carcinogen by the World Health Organization’s International Agency for Research on Cancer (Source). The EPA also recognizes numerous dangers that styrene poses to the central nervous system (Source). Some studies have also shown that small amounts of styrene can be transferred to food from styrene-based packaging material (Source).

Switching away from this problematic material eliminates numerous health risks and environmental impacts, and it’s easy to do. World Centric plant-based products are non-toxic to workers, consumers, and the environment, and can be composted to create a regenerative mix for soil.

Non-toxic, affordable compostable alternatives are the answer – it’s time to stop the expansion of polystyrene once and for all. 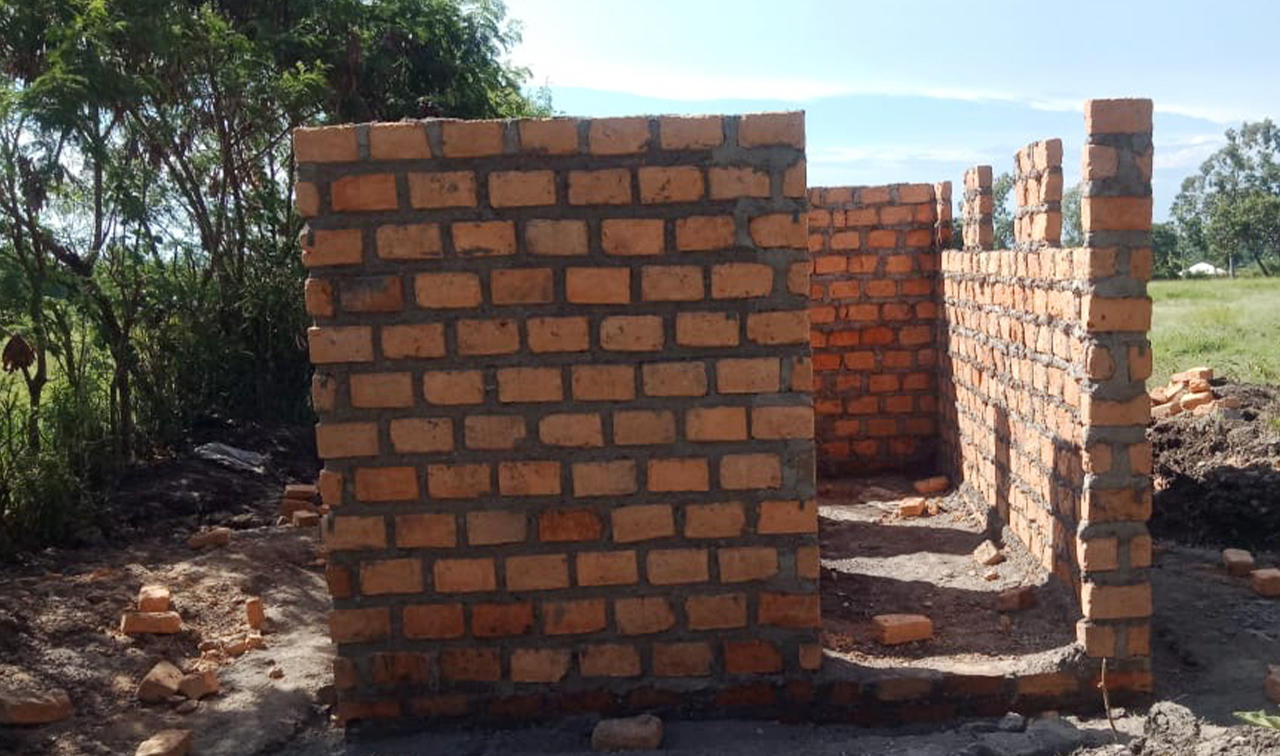 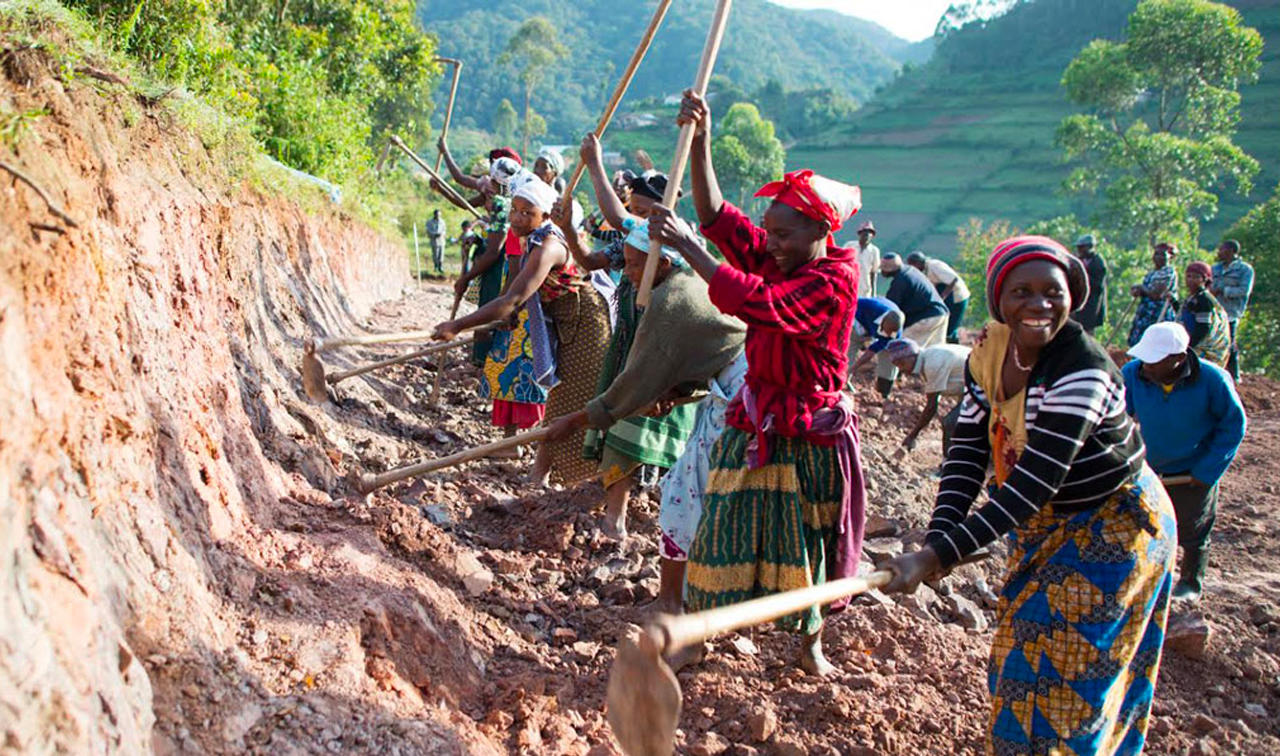 Community Development for the Kabukanga Cluster of Ndaiga in Kagadi District, Uganda