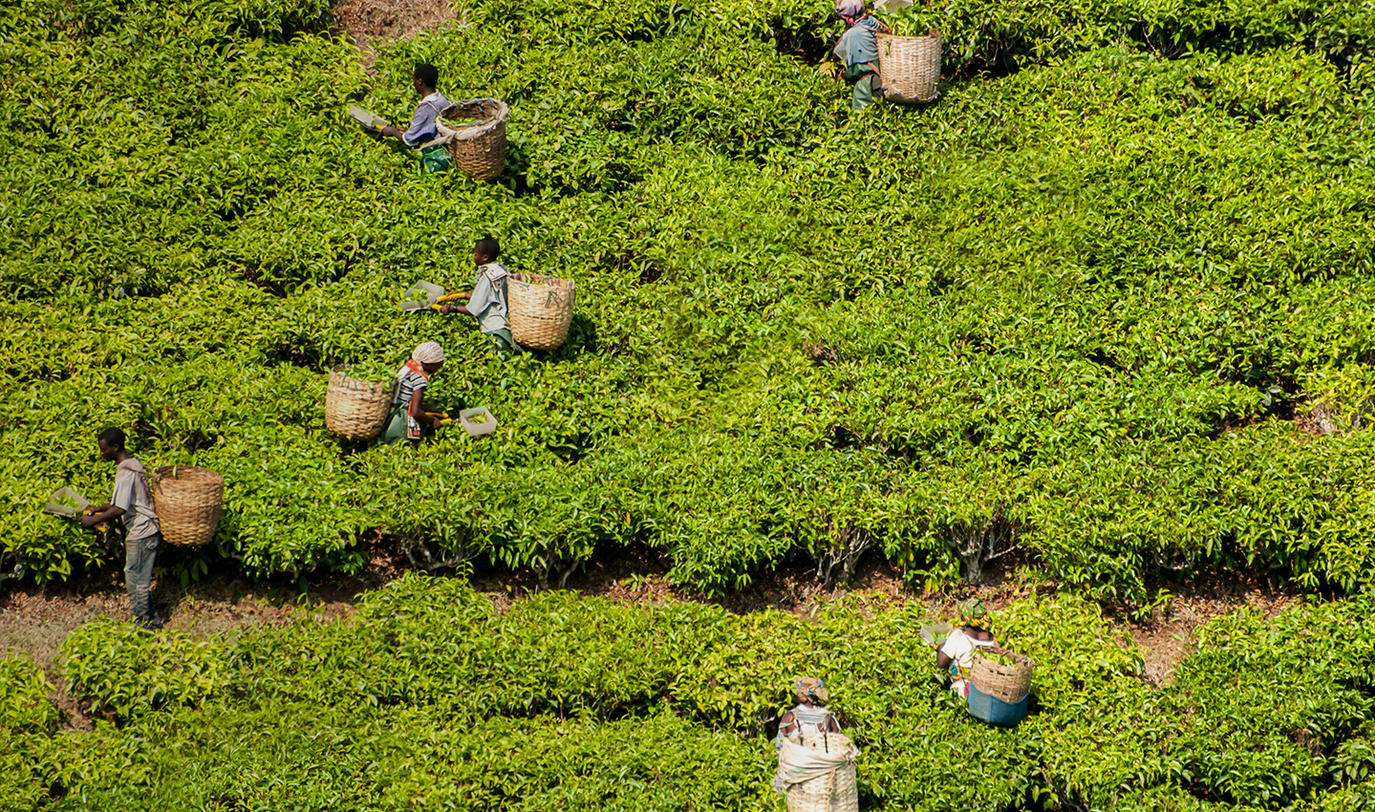 What is Fair Trade & Why Should I Care?

We live in a world of gross social and economic inequalities which is leaving millions of people without the basic necessities of food, water, housing, education, health-care etc. Millions of small farmers are being dramatically affected by the globalization, international trade policies, third world debt and are losing their farms, livelihoods and are unable to feed their families or provide for other basic necessities of life. Similarly, landless workers are seeing worsening working conditions, low pay and unsafe working environments as developing countries compete to attract foreign investment by offering the cheapest labor.

Fair Trade, is an alternative system of trade which counteracts this system of international free trade, corporate control, and global policies by giving the farmers and workers a living wage for their work, which can sustain them and also create opportunities for social and economic development. We examine in some detail the system of fair trade, the different players involved, the different agreements that have to be followed to qualify a product as fair trade and some issues with fair trade.

Fair Trade involve for the most 3 different groups of people and certain agreements between them.

Importers and producers both have to follow certain standards to be certified as fair trade.

Like any system, there are some criticisms and issues with fair trade. 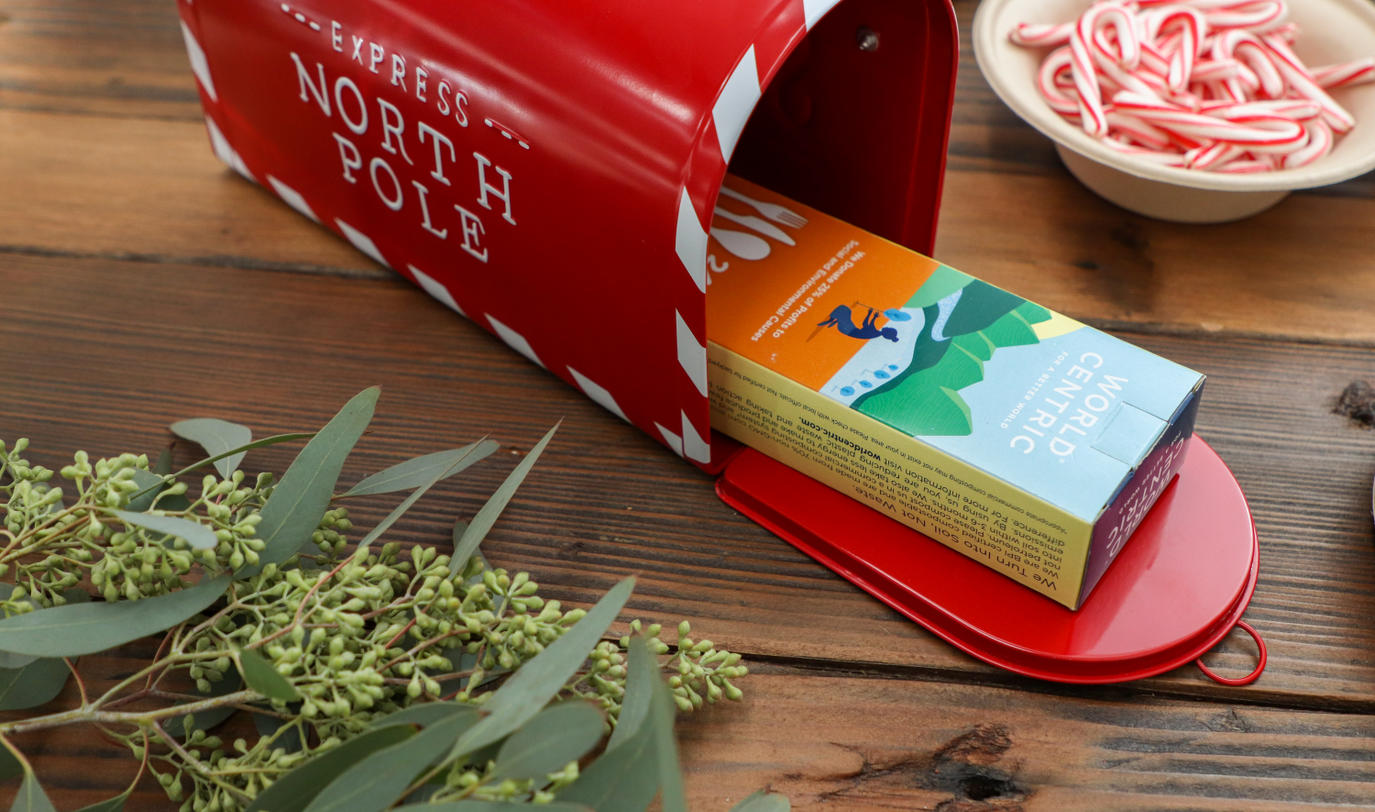 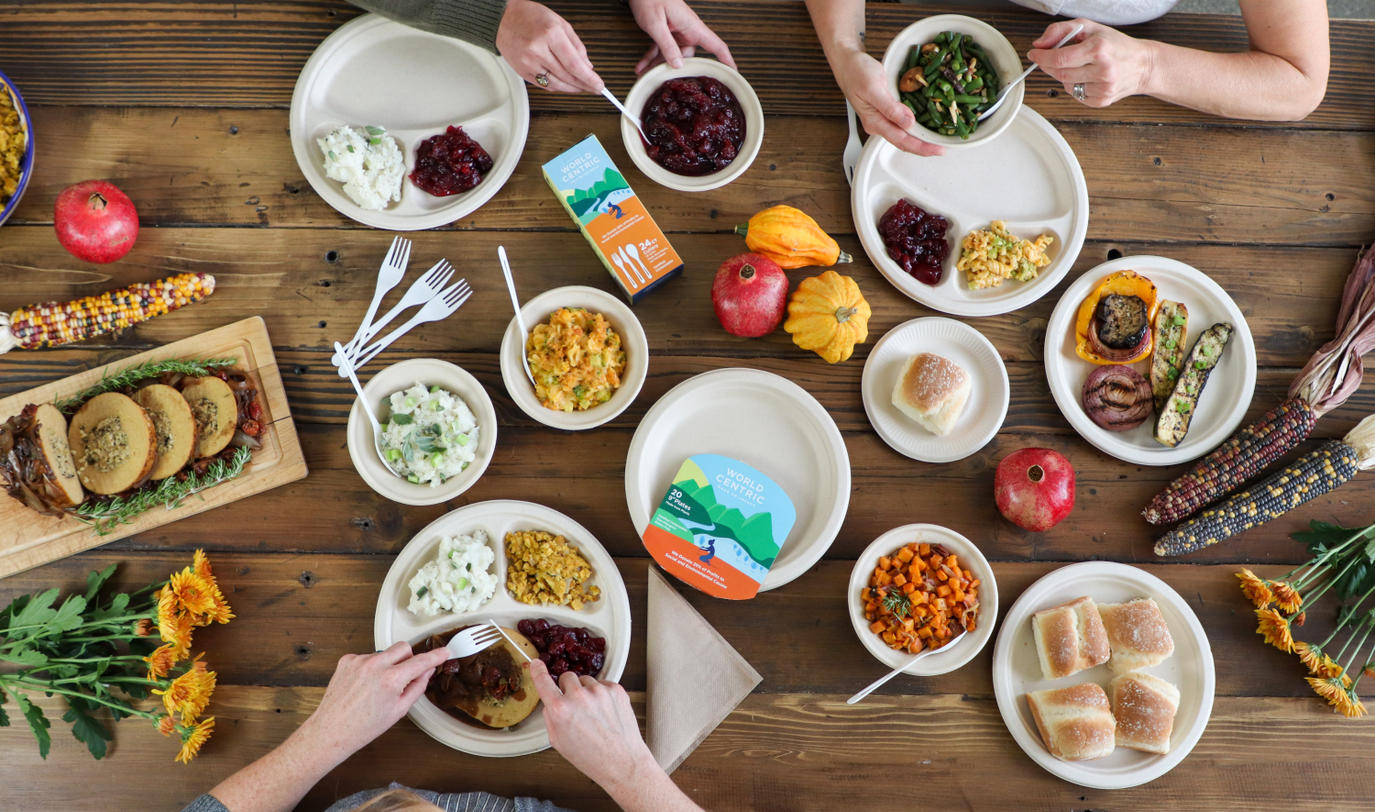 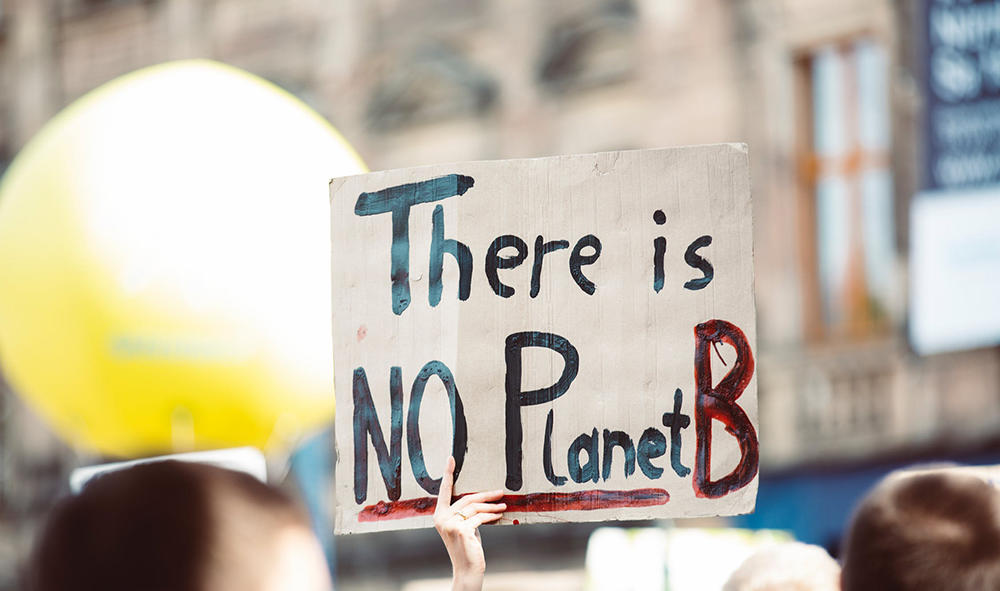